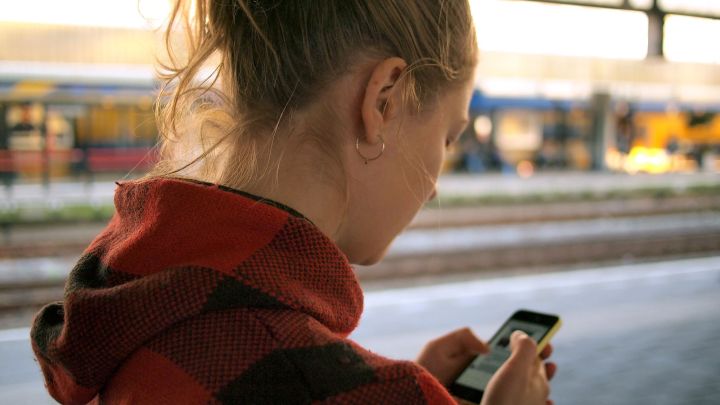 Here are 15 dynamite apps that we use regularly to plan our trips, stay in touch, and truly maximize our vacation time in locations around the world. We have NO affiliation or received any compensation from these companies or app developers…we just love the functions they provide, and we think you will too!

Trip Advisor (iOS, Google Play) – Your mobile link to one of travel’s most popular informational sites.

Trello (iOS, Google Play) – A great collaborative planning app. Keep all of your lists (and sub lists) together here.

Your Airline’s App (American, Delta, etc.) – These apps are getting better with every update.  Check in for your flight, change your seat, and view your boarding pass all in one place. Sometimes the app even “knows” about flight cancellations/delays before the gate agents do, allowing you to be the first in the queue to book a different flight.

FlightStats (iOS, Google Play) – Another great app for tracking your flight. Particularly good for figuring out why your flight might be delayed.

Waze (iOS, Google Play) – Essential for navigating by car in your destination. Also good for checking to see if your driver is taking the most direct/efficient route. (Also: Google Maps)

CityMapper (iOS, Google Play) – A beautifully designed app that helps you navigate major cities throughout North America, Europe, Latin America, and Australia. it handles buses, trains, subways, ride sharing, even bike and scooter shares. A must have if you are navigating a big city using public or shared transport. (Also: Transit)

Kindle (iOS, Google Play) – Download your juicy beach read to your device before you head out instead of using up valuable luggage space for paperbacks.

Pocket (iOS, Google Play) – One of our favorite offline article readers. Add the extension to your browser and send the web page to Pocket to be read later on any synched device. (Also: Instapaper)

Overcast (only iOS) – Highly recommended podcast player. Great for catching up on your favorites while on your way to/from your destination. (Also: Pocket Casts, iHeartRadio (Google Play)

Netflix (iOS, Google Play) – Allows certain titles to be downloaded to your device so that you can view them without a data connection. The app is free, but Netflix does have a monthly subscription fee.

Amazon Prime Video (iOS, Google Play) – Similar to Netflix, but with different selections. This is a free service if you’re already subscribing to Amazon Prime.

CityMaps2Go (iOS, Google Play) – Highly recommended app for urban navigation. The best part is that it doesn’t require a data connection. Download your destination’s maps to your device in advance and it uses the onboard GPS to pinpoint your location.

WhatsApp Messenger (iOS, Google Play) – We’ve found this app to be ubiquitous throughout much of the world.  We’ve used it to communicate with local guides and businesses as well as to connect back to the US when only a WiFi hotspot is available.

Yelp (iOS, Google Play) – Although not used everywhere, Yelp has a pretty good following throughout the US, the UK, parts of Latin America, and some european countries (especially in tourist areas.) It’s worth having on board for finding a good bite to eat in unfamiliar territory. Sometimes crowdsourcing is the best sourcing.

These basic apps will help you get so much more out of your trip, but be sure to find out what apps are popular in your destination as well.  For example, WeChat is used for virtually everything in China and Facebook is quite popular in India.